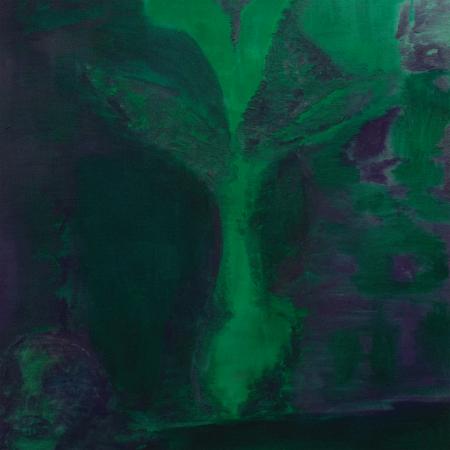 ***Tiptoeing in, stealth-like, CIA Debutante’s Music For Small Rooms 12” on Ever/Never Records tempts the listener with secrets and their inevitable spilling out into the open. Over the course of several releases, the France-based duo has shown a real gift for delving into the particulars of paranoia, seeding their songs with threats disguised as hooks. On its perfectly succinct new EP, CIA Debutante refines this method, as each of the six tracks plays like dystopian theme songs for closed-circuit television dramas. From the gradually increasing disquiet of “Nuclear Holiday” to the full-on terror of “The Face” (“There’s a blank spot/where the face should be”), CIA Debutante are well-versed in navigating the eternal eddies of existential doubt. With molten electronics accompanying a resigned vocal, “Sinkhole” really does feel like the planet is opening up beneath you, but perhaps you don’t mind as much as you’d have expected. “Faulty Appliances” is a kitchen sink nightmare and even elicits a couple chuckles as it wraps up the leftovers. If you find yourself routinely menaced by everyday objects, then you are primed and ready for the sounds that CIA Debutante pipes into Music For Small Rooms. 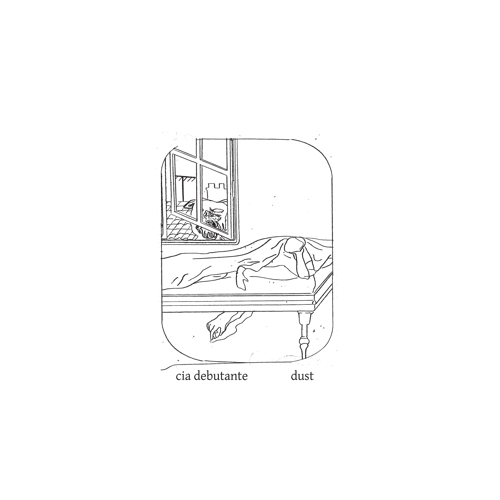 “Dust is the second vinyl outing from Nathan Roche & Paul Bonnet (aka, CIA Debutante) for Siltbreeze (aka, their label) following the estimable huff of The Landlord (aka, the 1st LP) after countless cassette releases (aka, too much backstory). Dust finds our heroes at the top of their game; the captivating Je ne sais quoi formed around vocal recitation & percolating electronics has been honed to perfection, moving them beyond whatever references were made in the past into a catagorization where they are known as ‘Themselves’. If I were to compare it to anything it would be that giant Zardoz head, flying around the French countryside, drolly enunciating-in English no less!-dystopian affirmations, predicting the future, rewriting the past, ordering off menu, all the while spitting forth a rain of Aperol, Pernod & Gitanes to their brutish followers below. Basically free drinks & smokes. What’s not to follow? You can Cabaret Voltaire this or Shadow Ring that all you want, but Dust puts CIA Debutante in the cat bird seat. And I don’t care what you say, the air really is more rarefied at the top. Listen & find out.”—Arthur Frayn (aka, Zardoz) 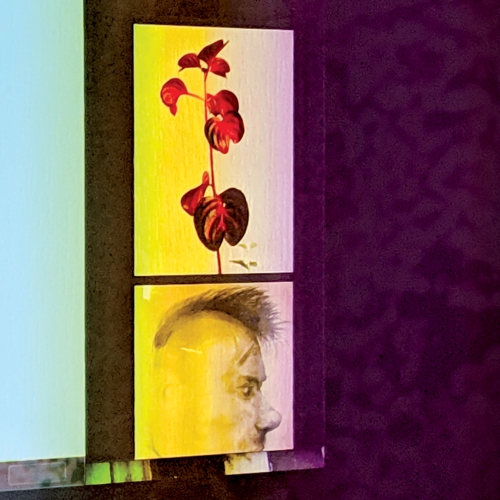 Hailing from Paris France, 'The Landlord' is the debut vinyl outing for the duo of Nathan Roche & Paul Bonnet, otherwise known as, C.I.A. Debutante. True, the band has cast an aggressive shadow in the cassette underground for the past few years, releasing works on labels such as tanzprocesz, SDZ & Czaszka Records, but it's with Siltbreeze & 'The Landlord' that they make the great leap forward into vinyl. Fusing a sound that in short could best be described as Shadow Ring meets Cabaret Voltaire (those of you with longer legs think also the great Italian duo, The Tapes + 5ive Ximes Dust ), C.I.A. Debutante's sound sputters, percolates & ultimately illuminates your cranium like a theosophist breath mint; cool & witchy. C.I.A.Debutante have & continue to tour extensively throughout Europe, only recently supporting both ExEk & The Rebel. Look for C.I.A. Debutante to grace American shores sometime in the Spring of 2020. Limited edition of 250 lp's.