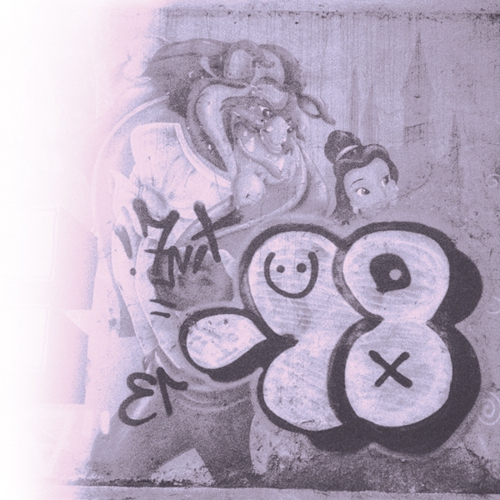 Comprised of best friends Brandon Welchez and Charles Rowell, Crocodiles have earned their place as one of the United States’ most engaging, hardworking and consistent rock and roll bands of the past few years. Dreamless is the pair’s sixth LP, their most exploratory and focused release. Crocodiles’ first two albums made their home within a stew of fuzzed-out psychedelia, and the following three albums explored pop sensibilities placed against whirring guitars and barbed production, but on this latest album the duo’s artistic departure places their guitars in the backseat in favor of a more spacious, synthesizer and piano-driven sound. The title of the album works levels: “I suffered insomnia throughout the whole session. I was literally dreamless,” explains Welchez. “The past two years had been fraught with difficulty for us—relationship troubles, career woes, financial catastrophe, health issues,” he continues. “It was easy to feel as if the dream was over.” Recorded in Mexico City once again by friend and occasional bandmate Martin Thulin (Exploded View), Dreamless keeps the exemplary production on Crocodiles’ previous releases and reconciles their realigned focus on keys by pairing down the instrumentation to allow lyrical sentiments and themes to cut through. 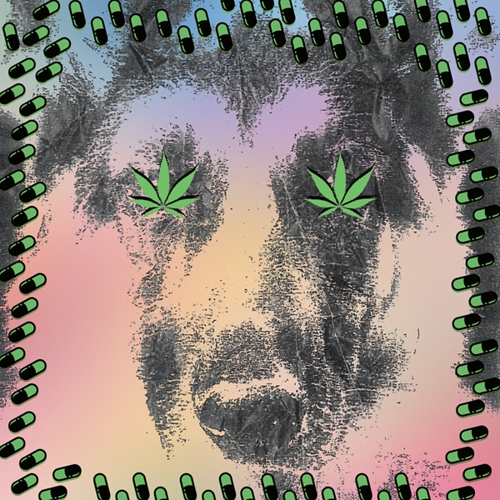 ***CROCODILES return with a new single featuring the track "Foolin' Around" from their recent Boys full-length, backed by a Spanish language version titled "Echando Desmadre." 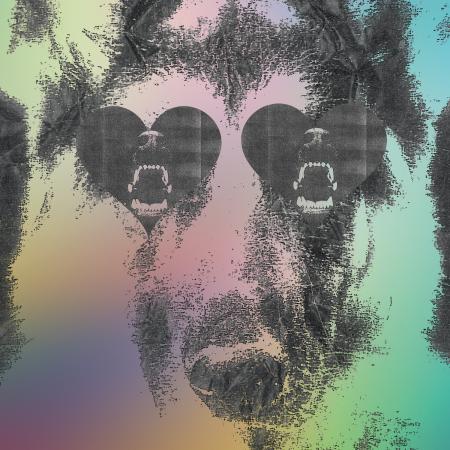 Crocodiles have always traveled their own particular road of excess; playing, recording, dreaming and scheming in various far-flung corners of the globe. For their fifth album Boys, the boys decamped to Mexico City where producer Martin Thulin captured this psych-pop masterpiece. Trashy in some places and beautiful in others, this colorful album sees the band revisiting familiar Crocodilian themes that have earned them worldwide acclaim while also cooking with many new flavors.Take the salsa-punk of tracks like “Crybaby Demon” or “Kool TV”; noisy guitars mesh with Latin rhythms to create a new sound that can only be described as “muy chingón!” Beautifully lush soundscapes on “The Boy Is a Tramp,” “Don’t Look Up” and “Blue” are sure to seduce the listener. “Foolin’ Around” is a bonkers car-crash of influences, something the punks can do The Hustle to. Crocodiles’ bizarro-pop craftsmanship shines brightly on “Peroxide Hearts,” “Transylvania” and “Hard.”Boys is an album for boys and for girls and for boy-girls and mutants, back-alley poets, thieves, space cadets and alien babes, righteous tricksters, sonic deviants, and everything in between. But most of all, Boys is an album for you. 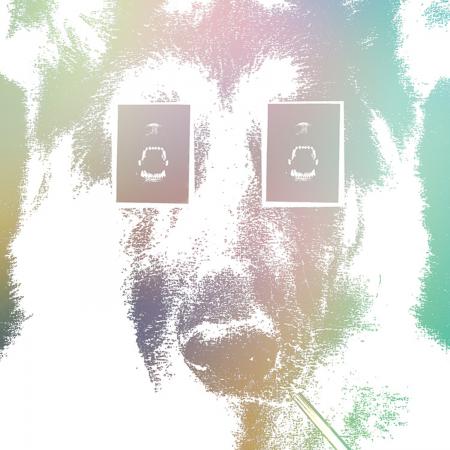 The first single from Crocodiles’ forthcoming album Boys offers a gaze into the salsa-punk existence the band lived while recording in Mexico City. It is the sound of helado and cervezas; bottles smashing against heads in Cuauhtémoc bat-caves.  Charles Rowell’s psychedelic guitar swirl starts “Crybaby Demon,” immediately followed by an infectiously repetitive bass line and Latin trashcan percussion. Brandon Welchez’s sneering vocal floats above, telling the tale of a fallen angel, head still in the clouds, abusive and abused.  The flip side is a joyously noisy retelling of Hot Chocolate’s 1975 disco classic “U Sexy Thing” and adds to their ever growing collection of oddball influences.