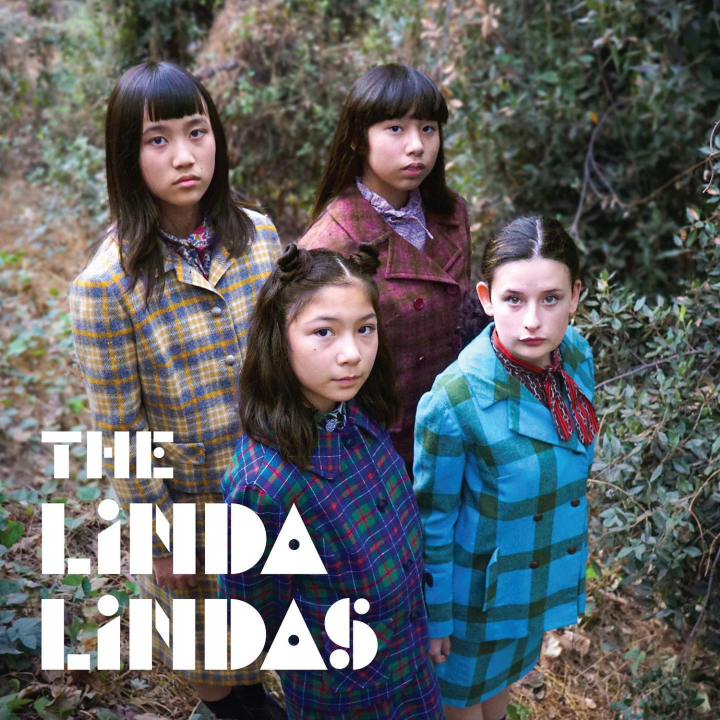 In The Red is proud to announce the 12-inch vinyl release of six songs from The Linda Lindas’ early recording sessions on beautiful color vinyl variants that were specifically picked by each member of the band.?! The group released the tracks digitally a year ago and have since become instant sensations when their song “Racist, Sexist Boy” went viral—now everyone knows how awesome they are.?! In The Red were already huge fans of the band and are thrilled to be giving these songs the vinyl treatment.?! This release will be priming the pump for their debut album which will be out later in 2022 on Epitaph. “I first had my mind blown by The Linda Lindas at a Save The Music in Chinatown Event.?! The series of concerts was meant to raise funds for the music program at Castelar Elementary School in Chinatown.?! At that point, the girls played covers of popular punk songs and traded instruments.?! They played with skill, joy and zero pretense.?!