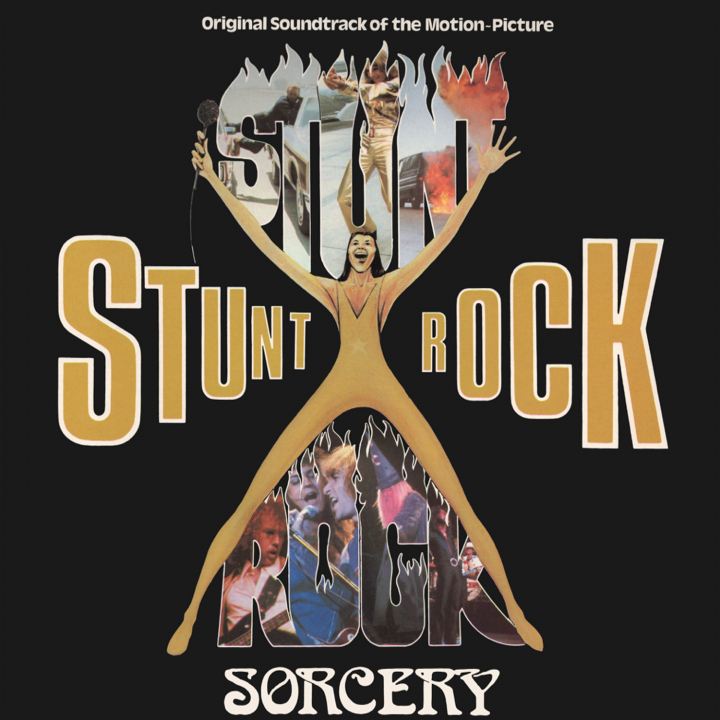 In the 1970s era of rock’s theatrical excesses, Sorcery delivered next level performances in which a battle ensued on stage between illusionists portraying Merlin versus Satan. While Alice Cooper and KISS brought costumes, gore and flashpots to the mainstream, these Los Angeles hard rockers integrated live magic, theatrical drama and fourth wall breaking performance for new heights in musical storytelling.?! While Sorcery consists of professional musicians—the core group being guitarist Richard (Smokey) Taylor, vocalist Greg Magie and bassist Richie King—two magicians also performed on stage when they played live.?! The band’s nearly immediate local popularity from their debut in 1975 also made them in demand for film and TV.?! Enter: Stunt Rock. Way before Jackass, before Crocodile Dundee, contemporaneous with Kiss Meets The Phantom Of The Park and as timeless as classic Heavy Metal, there was Stunt Rock.?!