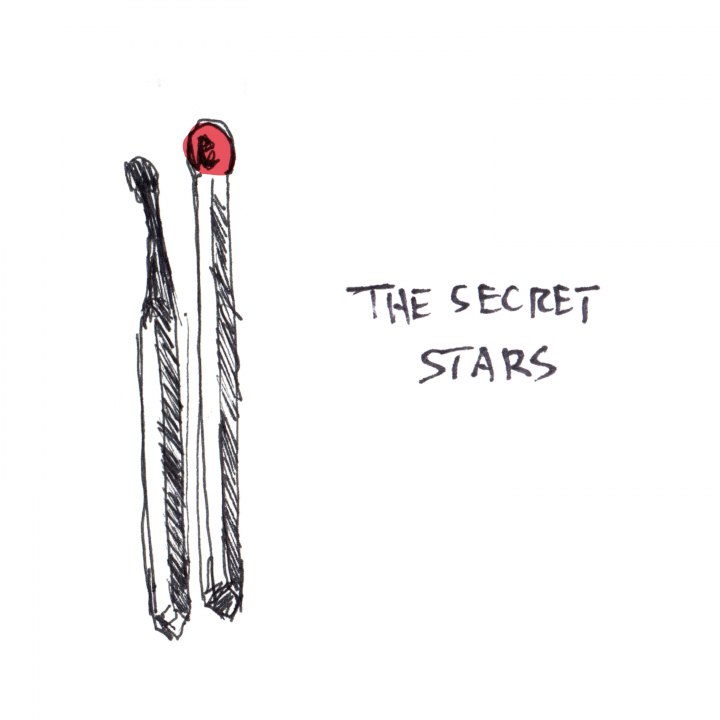 The Secret Stars debut was a cassette-only release issued by Shrimper Records in 1995.?! Geoff Farina and Jodi Leo would record two more full length releases on Shrimper in the mid to late ’90s along with some seven-inch singles and scattered tracks. Geoff Farina would continue to write and record both solo and in the band Karate.?! Leo has recorded some solo records in the years since The Secret Stars disbanded. This reissue of the first cassette has never sounded so good.?! It has been painstakingly mastered from the original cassette by Carl Saff.?! The vinyl pressed at Smashed Plastic Pressing, the CD and digital taken from this mastering.?! Attention has been paid to detail, making the experience of listening analog or digitally reminiscent of the cassette experience.?! The tracks are banded as two tracks, side one and side two on the LP and as track one and two on the CD. The first press of the LP is on limited edition clear vinyl with a tour poster reproduction insert.?!