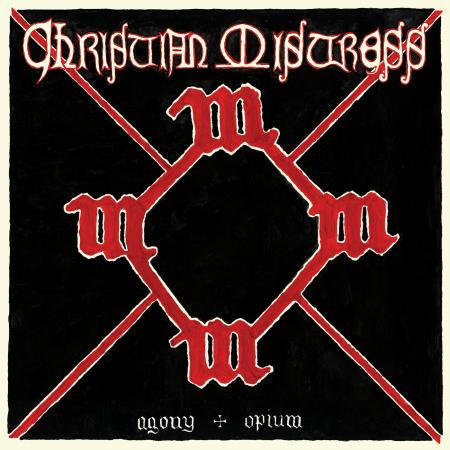 BACK IN PRINT ON WHITE VINYL!!

In the Olympia, WA, music scene, punk and indie rock have long ruled the day, and the state capital has yet to make a relevant contribution to heavy metal. That changes August 2010 with the release of Christian Mistress's debut LP Agony & Opium.
In 2009, Christian Mistress released a four-song demo cassette, which quickly went on to move several hundred copies worldwide. The demo attracted the attention and praise of several underground luminaries and lovers of classic metal including infamous illustrator Dennis Dread, Ajna Offensive curator Tyler Davis and outspoken Darkthrone mastermind Gylve "Fenriz" Nagell, who has repeatedly name-dropped the band in recent interviews. A two track 7-inch EP was subsequently released, further garnering the band underground accolades across the world.
Hardly another throwback or mere tribute band, Christian Mistress plays music rooted firmly in the present with a respectable and dignified grasp of retrospect. On Agony & Opium the band unleashes six ripping tracks of precision-crafted American heavy metal that sets the bar for the modern classic sound that doesn't simply ride the lightning of past scene glories and aesthetics, but brings new fresh ideas to the genre musically and lyrically. The shredding dual guitar-lead trade-offs, performed with the utmost class, never lose sight of memorable songcraft. Anchored by a tight, driving rhythm section and the raw and throaty, instantly memorable vocals of Christine Davis, the Christian Mistress sound is immediately familiar and yet sounds like no other heavy metal band currently working.
As the members of Christian Mistress have been friends with 20 Buck Spin for some time, it was all too obvious that Olympia's only heavy metal band would eventually join forces with the small city's only metal label. Agony & Opium delivers the goods in a way few debut LPs have in recent memory. The band will take the show on the road throughout the rest of 2010 and into 2011.

"They play heavy metal the old way, the exact way we enjoy it ourselves."
--Fenriz, Darkthrone (from Stereogum interview) 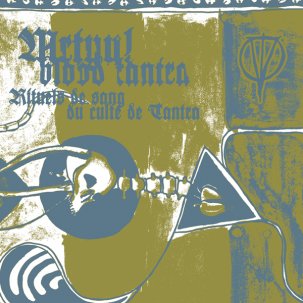 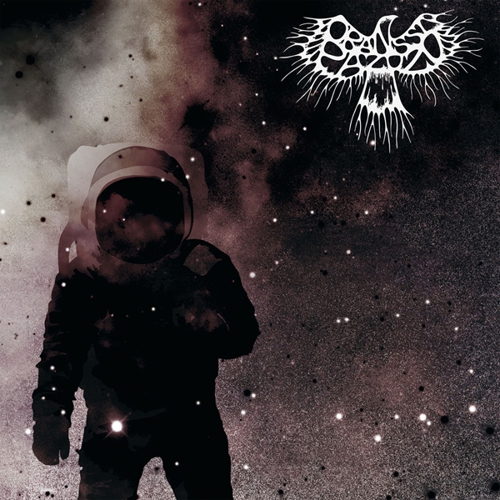 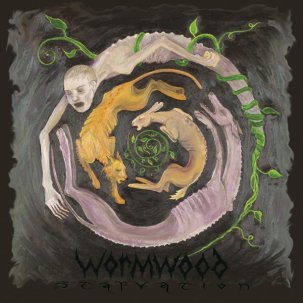 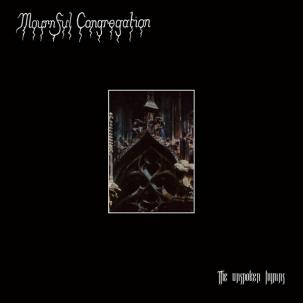 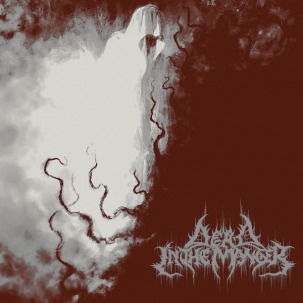 Dead In The Manger 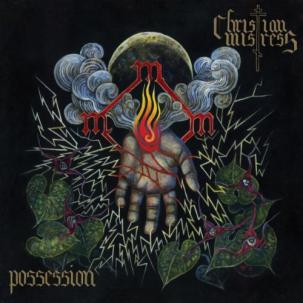 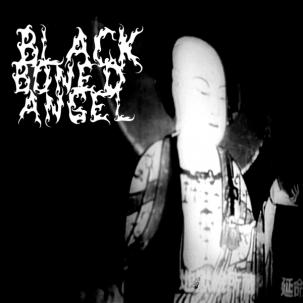 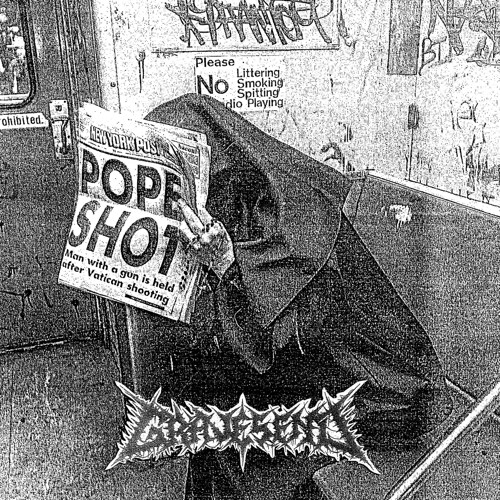 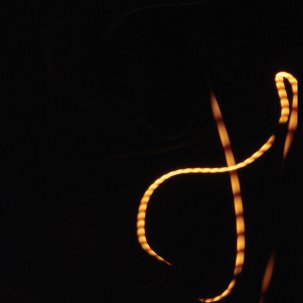 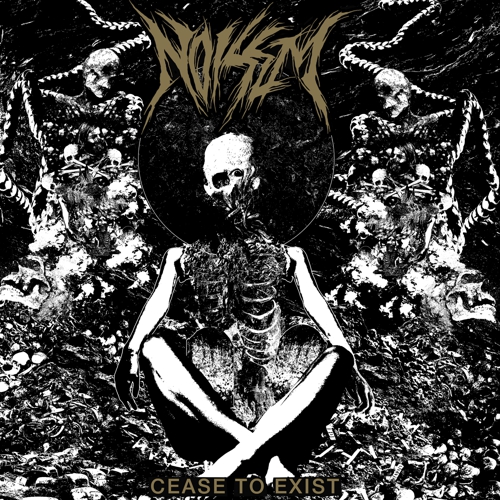