Due to the emergency orders now under effect in San Francisco, Midheaven / Revolver USA will be closed and suspending all physical operations until we are allowed to safely re-open April 7th. Until then no physical orders will be processed or shipped during this period.

Wash your hands, stay safe, take care of each other. 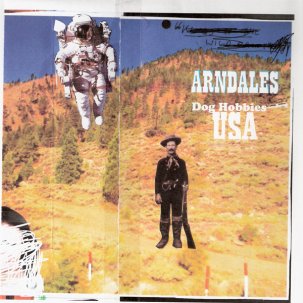 ARNDALES consist of four men whose ages range from 42 to 51. Notable bands / artists with which they have been / are involved: Country Teasers, Thrilled Skinny, Badgewearer, Gag, Montana Pete, Pregnant Neck, Collapsed Lung, Zuno Men and Jad Fair. They’re menacing, menacingly good, regional treasures, stalker, very dangerous stretches of road, and I hate noise and scandalous handmade postcards. This is good, black crosses for eyes. Frantic, frenetic, edgy, disturbing, scratchy low-end menacing new wave. The whole presentation is something to be desired. John Peel would have played this lots, I guess we still miss him, when will they replace him? This band should be on your list, these songs should be on the list, that line should be on your list. Time to kill in your office? Listen to this.

Angular but not in that obvious way, solid, national statues more Fall than Franz. They’re from the Three Counties, where ever that is, somewhere in Southern England, sounds more like a regional bus company. I’m out of milk again, and famous things in history. Great songs, menacing songs, new wave with excellent benefits and reading books, shared common interests, ancient Greeks, iced tea. Definitely not Ice-T. Plunged in to lots of things, they do a lot of things, they hope that bothers you. Arndales have things to say—pop that’s wrong, Wrong Pop. Before we ask the question and ask of self-sustained adventure (like John Wark in Escape to Victory). Not a bad song on here, just answers to the new town problem, national airline meals and oriental murder mysteries. This is very good, menacingly good and rather recommended and you won’t have to wear a suit. 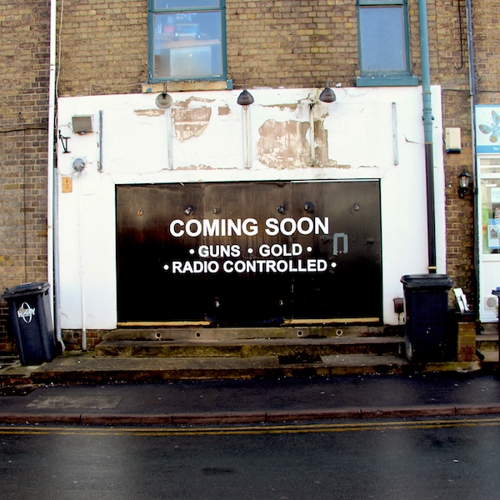 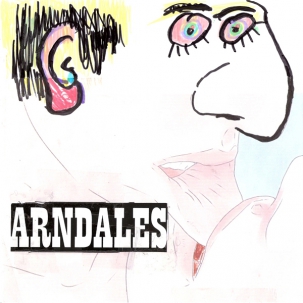 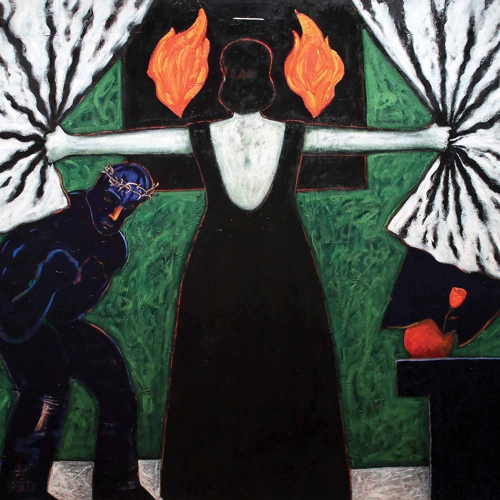 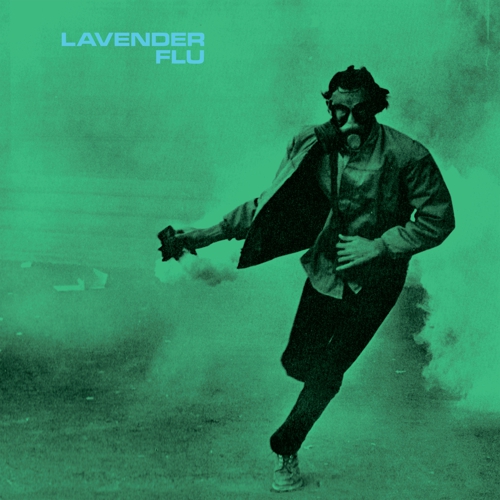 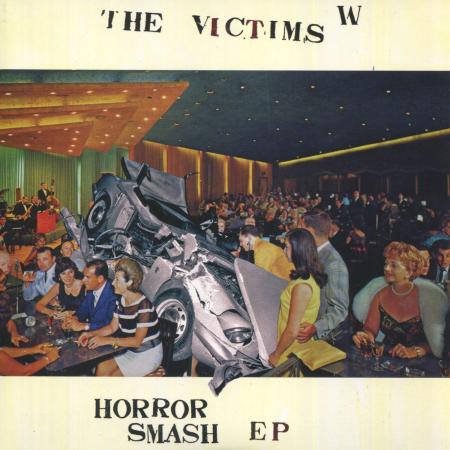 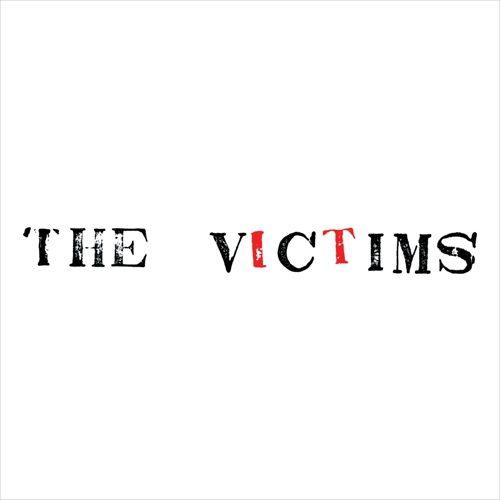 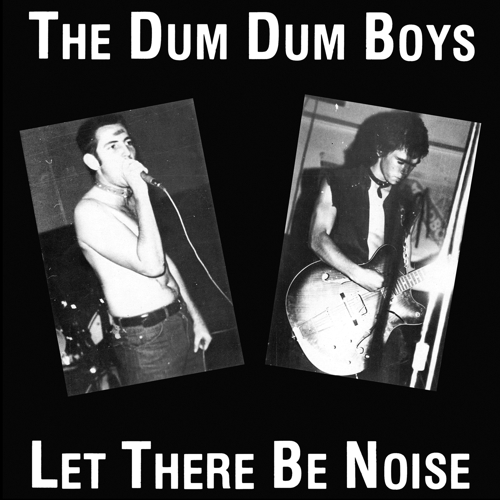 Let There Be Noise 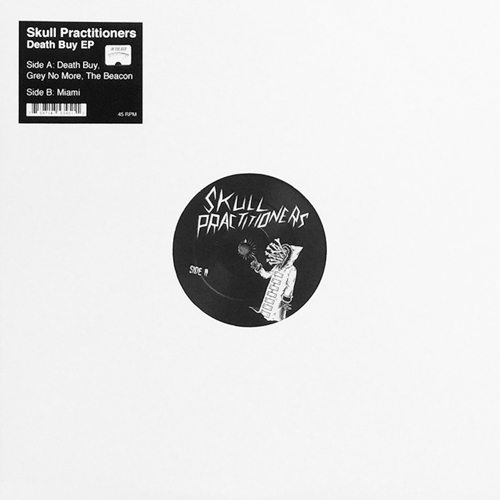 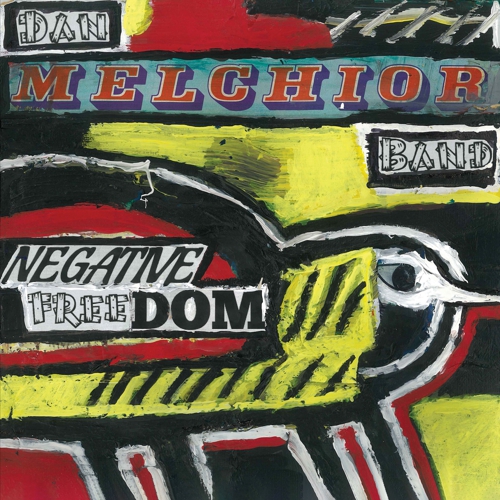 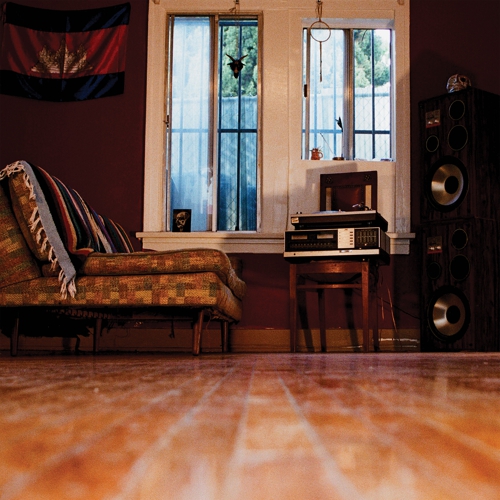 Soundtrack To An Empty Room 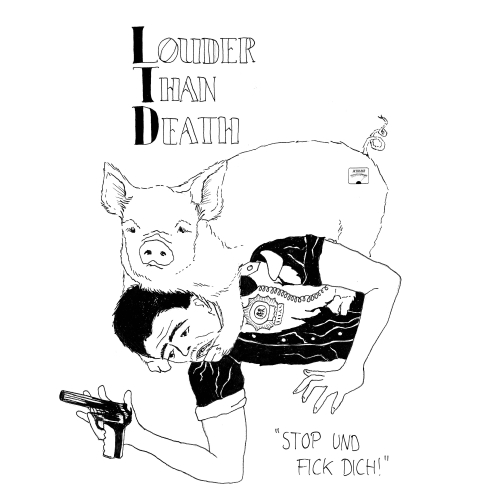 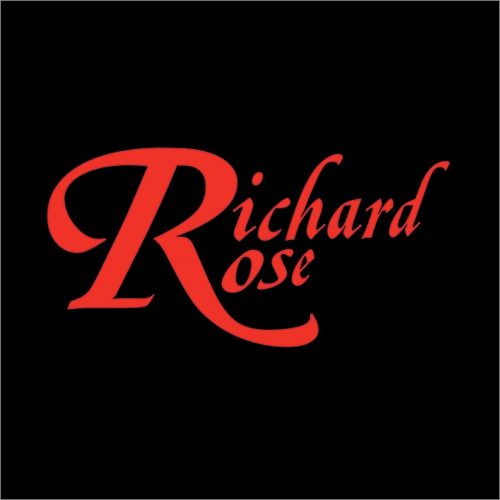