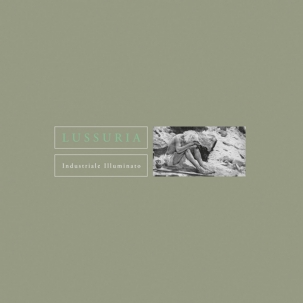 One of the most intriguing artists on the Hospital Productions roster, Lussuria came to prominence with the release of three tapes as part of the ‘American Babylon’ series in 2012 which were eventually compiled into a double vinyl edition last year. His opiated atmospheres brought together the ritualistic appeal of late ‘70s and early ‘80s Italian industrial music crossed with the claustrophobia of early material from The Cure and the decadent, voyeuristic compulsion of Pasolini flicks so enamoured by Coil.

Having been in the works through late 2013 and in post-production for several months since, ‘Industriale Illuminato’ is in some respects the first release by Lussuria conceived as a standalone album, and is perhaps his most unique, unsettling body of work to date.

Inspired by Deconstructionism and an overriding sense of anxiety, the album revolves around the dislocated narrative of album opener ‘Boneblack’, a dense and evocative fade into shadowy realms inspired by composer Giacinto Scelsi and the enigmatic mind-tricks of Alain Resnais’ ‘Last Year at Marienbad’.

‘Petra Marina’ sees Lussuria use real drum sounds alongside electronic ones for the first time, layered through with odd, foreboding drones constructed out of handmade Japanese music boxes, feedback manipulation and mangled tape loops which together sound like an industrial, shadowy counterpart to the hazy nostalgia of Boards of Canada.

‘Venus In Retrograde’ was inspired by and evokes the paranoid narrative of Francis Ford Coppola’s ‘The Conversation’, making use of snatches of barely tangible dialogue to form an unnerving backdrop, before ‘Breath Of Cinder’ brings the first half of the album to a close with field recordings made in deepest provincial France overlaid with a detached narrative evoking that cold, abandoned landscape.

The second half of the album takes us further into this airless environment, the intriguing widescreen ambience of ‘Eyes Of The World’ offset by the percussive rattling and decimated 3 pinch harmonics of ‘Angelshare’, while ‘Wind Carries Soot’ recalls the aggression of Mika Vainio sedated and tamed into an altogether more narcotic kind of beast, before ‘Art Of Veins’ closes the album with a mangled and inverted message - like some kind of Satanic directive embedded for posterity. 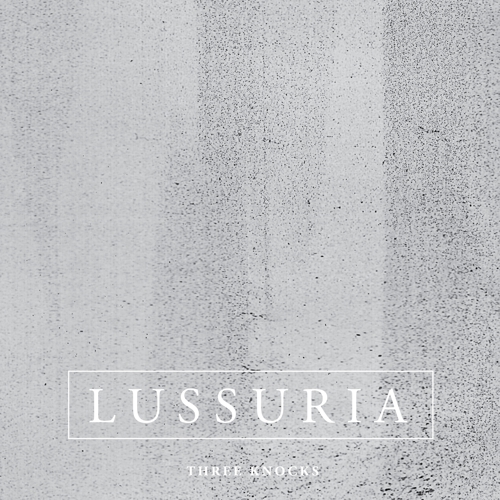 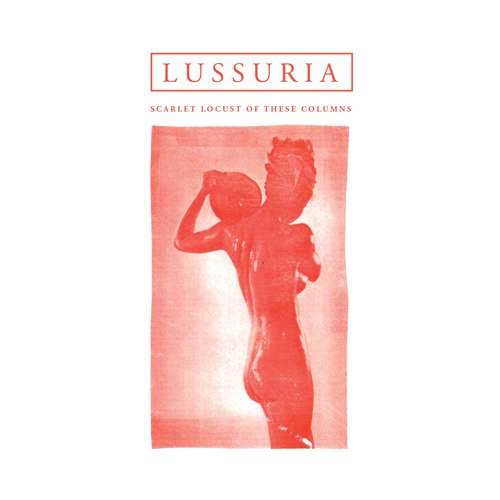 Scarlet Locust Of These Columns 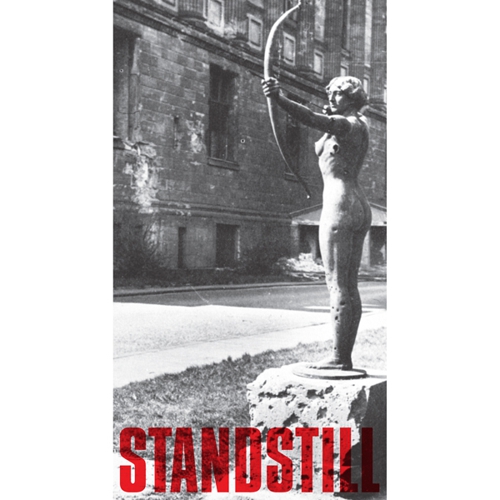 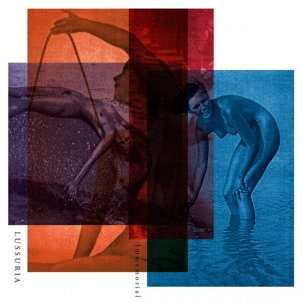 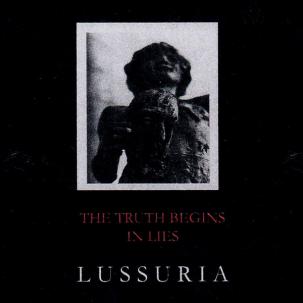 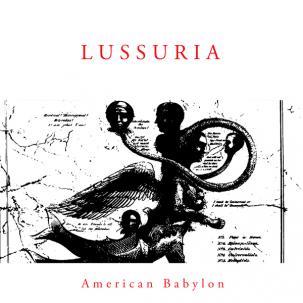 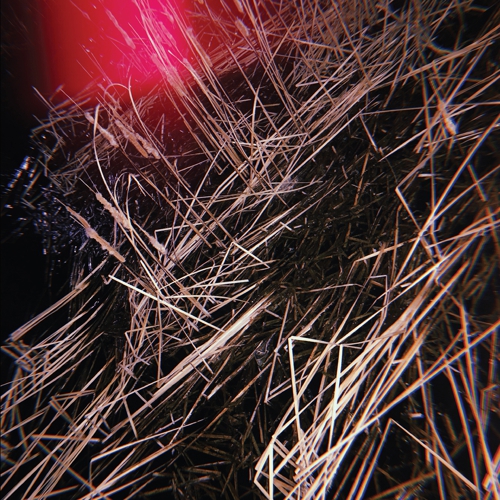 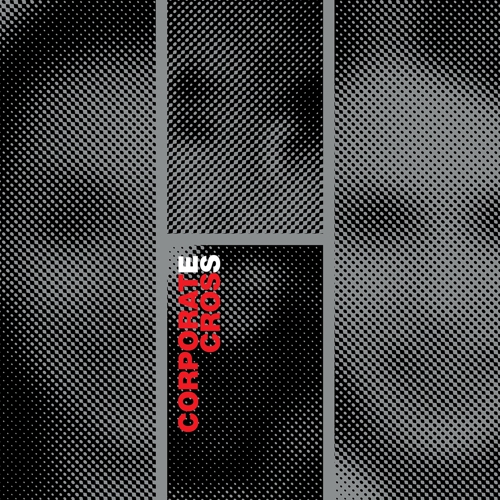 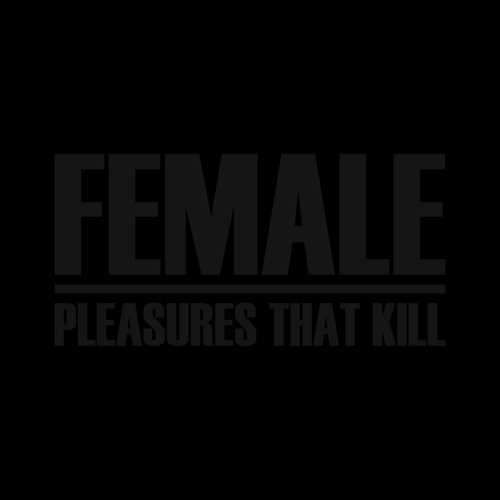 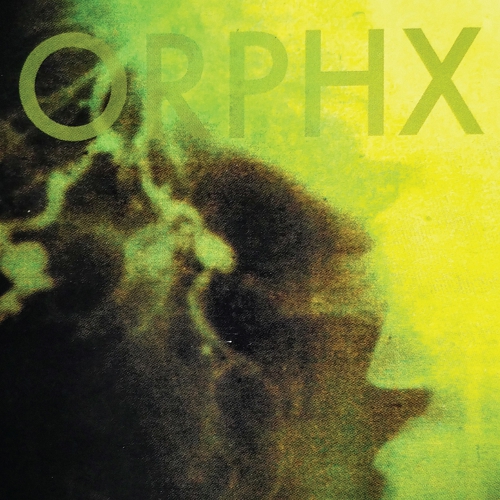 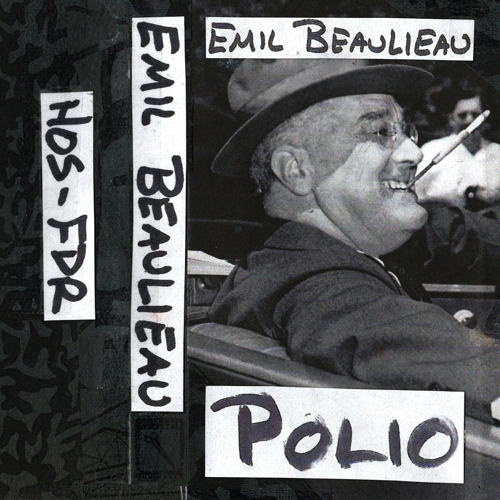 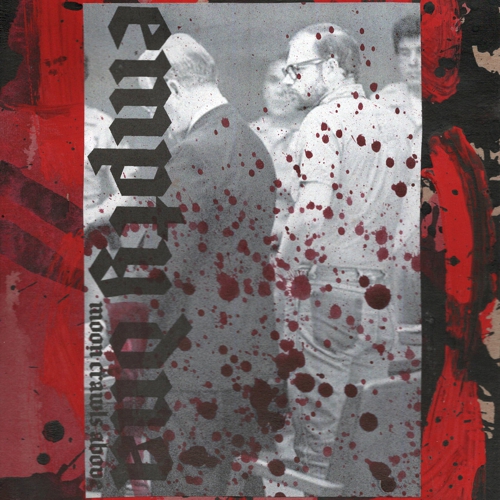