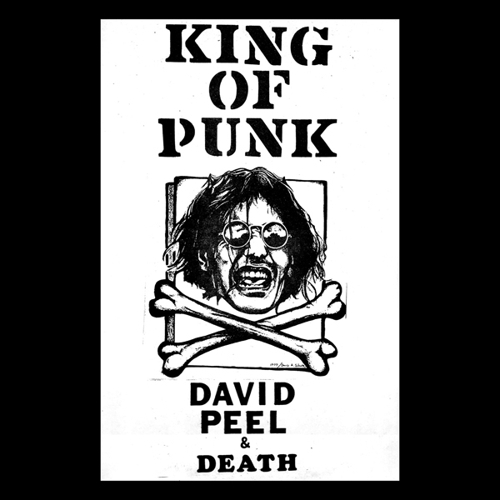 David Peel is a true counterculture original, an enigma as tough, bombastic, and incendiary as any of the proto-punk gods he walked the Earth with back in the late 1960s. He is NOT the famous British DJ responsible for the ‘Peel Sessions’ series of radio recordings, but just as important to the early landscape of not just the “punk mindset” but more specifically, planting the seeds for one of the most revered punk scenes in history, the Lower East Side of New York City. His band, called The Lower East Side were signed to Elektra Records along with label mates The Doors, Stooges, and MC5, and unleashed a pair of LPs that were as opposite as possible in 1968 and 1970, yet both slid steadfast into the underground, quite perfectly timed for the groundwork to be laid for the upcoming punk movement of the mid 1970s. As a peer of The Fugs and The Gods, Peel kept his style gritty and unpretentious, and his noxious vocal template was already turning heads all across the underground. Not many people know that David Peel’s debut LP was the first commercially-available album to contain the word “motherf–ker” just a few months ahead of the MC5’s notorious inclusion on their massive debut in 1969, but that’s just one of many firsts Peel had a hand in, but obviously, that’s a big one! Next up was defining the upcoming framework of the NYC punk sound, with his own version of gutter-level “street rock.” The raw proto-punk sound that Peel carved out with his cronies Billie Joe White and Harold C. Black in the Lower East Side band, most notoriously on their highly-acclaimed second LP The American Revolution, released on Elektra in 1970, directly influenced the New York Dolls, The Dictators, and even the Ramones, and clearly planted the nihilistic seeds of what was to come. After meeting John Lennon & Yoko in Washington Square, Peel was invited to join The Beatles’ prestigious Apple Records roster in 1972 for his most revolting record to date, the almost universally-banned LP The Pope Smokes Dope. The fact that this high-profile release wasn’t even available in most record stores killed its momentum yet still solidified Peel’s debaucherous place in history. Fast forward a few years and we find David Peel creating his homage to Apple Records with his very own label, Orange Records, and releasing his own material, as well as the first releases from fledgling pop superstar GG Allin with his band the Jabbers, forming the unlikely missing link between the Beatles and GG Allin that is still causing rock historians to gasp with disbelief to this day. This era saw Peel collaborating with not only GG Allin but also with the MC5’s guitarist Wayne Kramer, and during this germination period bore the massive platter we are laying before you today, the epic 1978 masterpiece, King of Punk. With this LP, Peel takes on the movement head-first, laying waste and disrespect for the punk bands of the moment in one of the first-ever punk BEEFS laid onto wax, as he dismisses by name, a modern list of punk luminaries. David Peel’s signature style is clearly in place here as he cranks through his cadre of hits covering everything from CIA mind-control, to the controversial subject of “Who Killed Brian Jones?” which raises even more suspicion of foul play from the surviving Rolling Stones, all called out directly by name, of course. King of Punk is a grinding, gritty, and gutteral trip through the mind of a true radical revolutionary punk icon, the kind with a 40-page FBI file as well as arrest records for inciting riots. We are beyond excited to work with one of the pre-punk living legends, and proud to reissue this hard to find, homemade punk masterpiece back into the wild. – VictimofTime.com 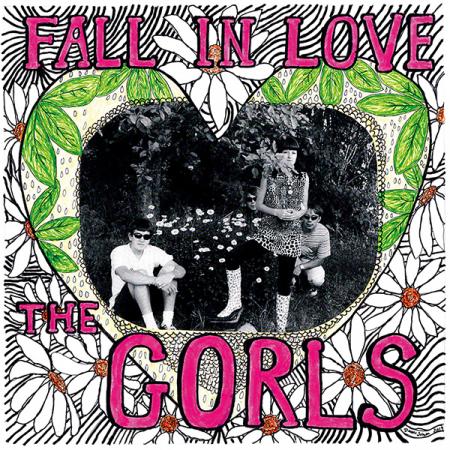 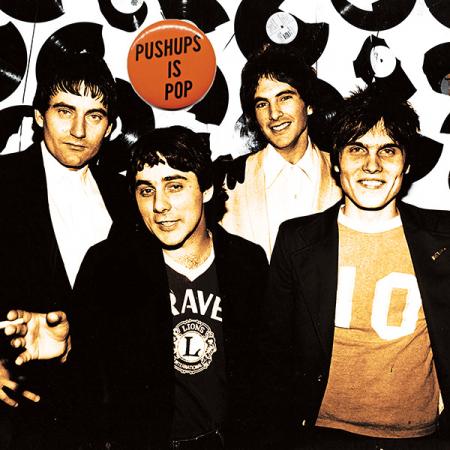 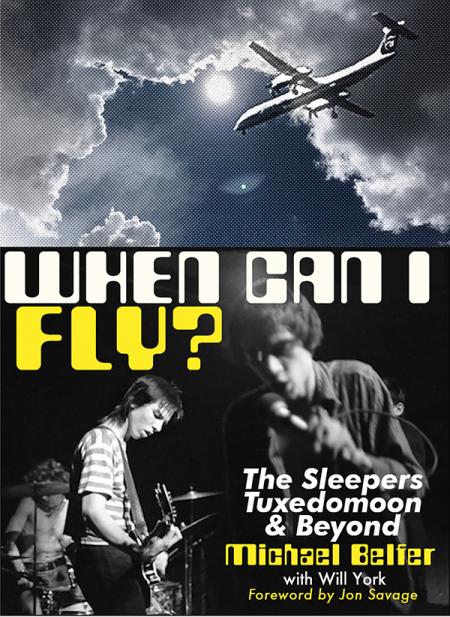 When Can I Fly? - The Sleepers. Tuxedomoon & Beyond 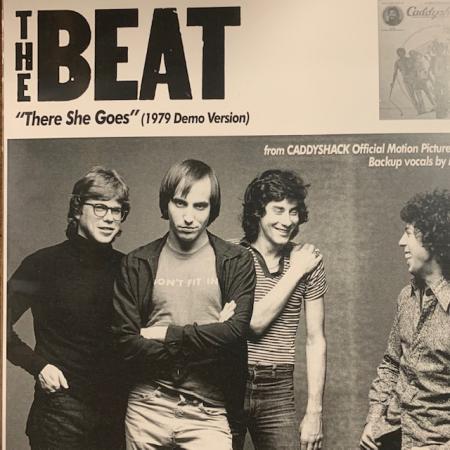 Walking Out On Love 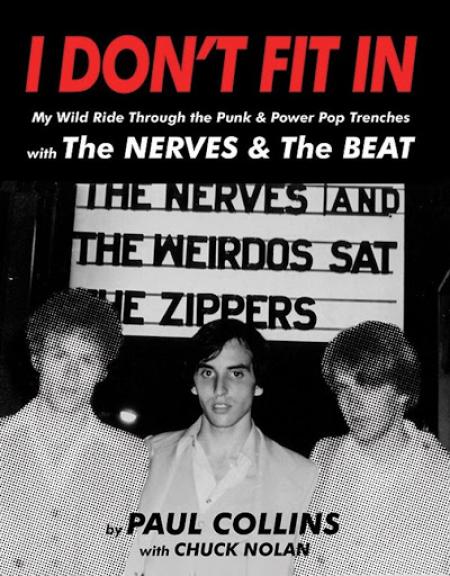 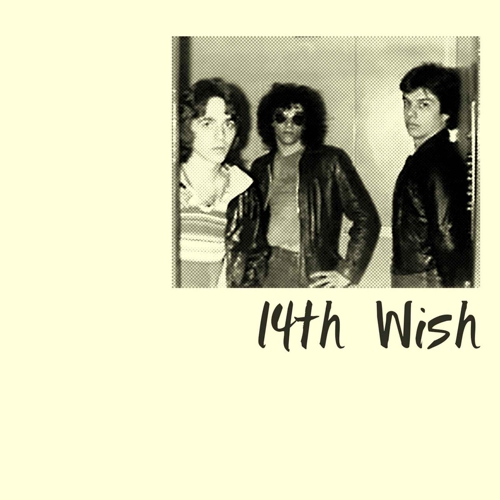 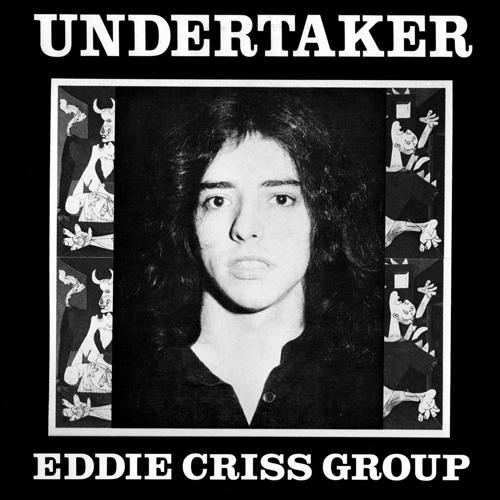 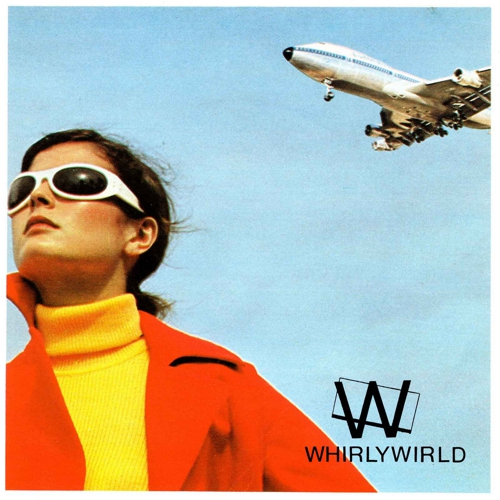 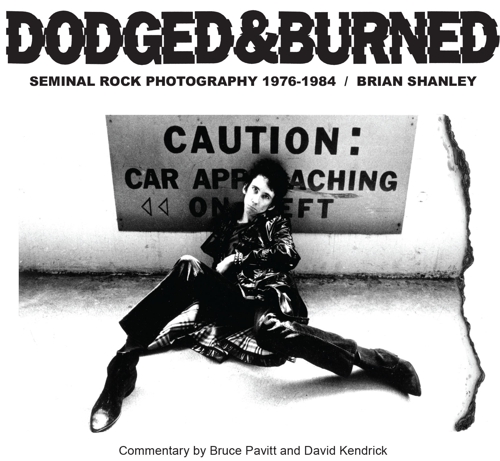 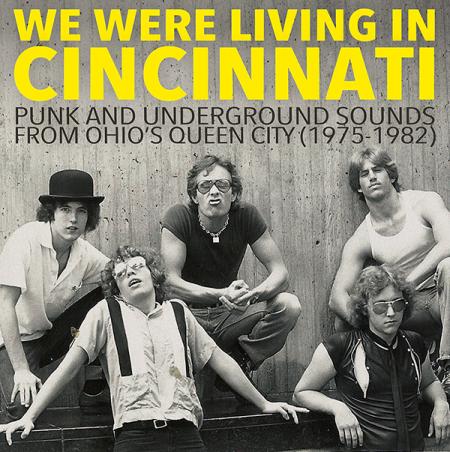 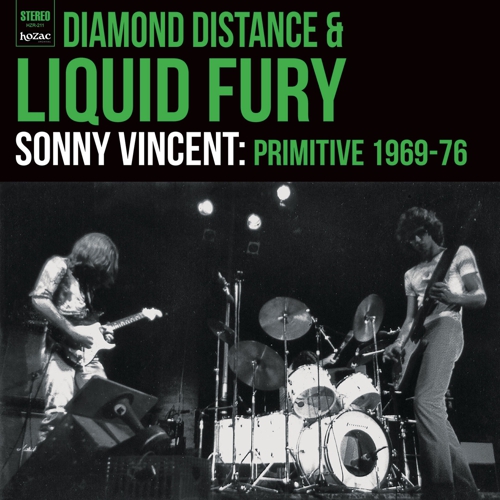 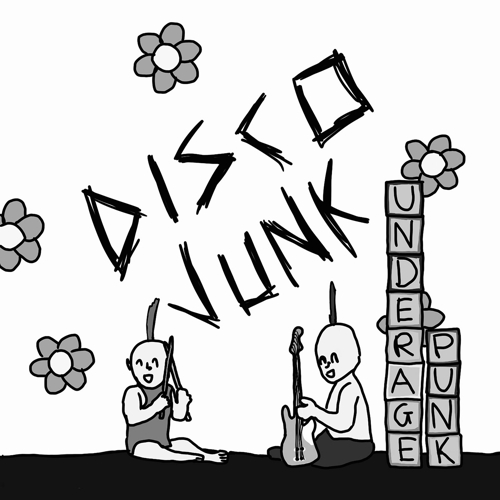