We are currently operating with a very limited staff and gearing up for resumption of shipping soon. We will update this message as situation develops. Thank you for your patience. 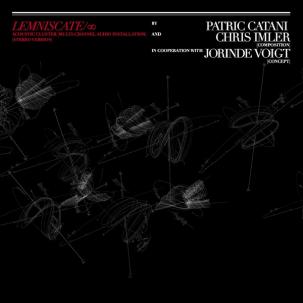 Lemniscate is a unique collaboration between the artist Jorinde Voigt and composers Patric Catani (a.k.a. Candie Hank) and Chris Imler.

Fundamentally, the "lemniscate" is a mechanism for the infinite--a "ribbon" that chases itself in a figure eight describes the repeated and unending journey of the unbounded. The lemniscate's form derives itself from an ellipse, a figure wherein the sum of its distances to two fixed points is a constant. The French philosopher Descartes turned these spatial observations into the grounding principles of his Cartesian system of thinking which saw the merging of algebra and geometry.

Voigt draws structures energized by real and imagined possibilities to investigate finite boundaries of systems. She frames and moderates these investigations with spatiotemporal data, information on speed, volume, and an overlaying of sequences. As Cartesian thinking influenced not only mathematics but also the science of map drawing, Voigt's drawings or "scores," have left the paper for the Lemniscate project and begun to take place in space and time.

In 2008, following Voigt's concepts, Catani and Imler developed the "lazy eight" of the infinity motif at the Watermill Center, NYC, a laboratory for performance, in the form of an acoustic "cluster." The looped composition, comprised of sixteen chapters, snakes around seven points using a multi-channel arrangement of six loudspeakers and thus describes the shape of a lemnsicate through pure sound. The two composers created moving musical structures with synthesized and live recorded material (field recordings) that build up rhythmic melodic structures and dissolve in a swarm-like behavior similar to that of Voigt's drawings. It was important for the artists to create music that split up into its individual elements rather than the dry, synthesized, granular soundscapes that are used most of the time in this context.

Viewing this work from its center, the effect is of an architected, geometric form--sensed but not seen, and entirely physical in its scale. At the core of the Lemniscate composition is Catani and Imler's structural break-up of a tonal construction as the various layers shift and chase themselves around a physical space.

To enable home listening, the multi-channel installation has been mixed down by the artists as a stereo version. 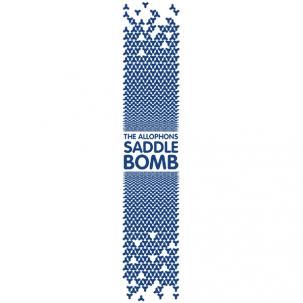 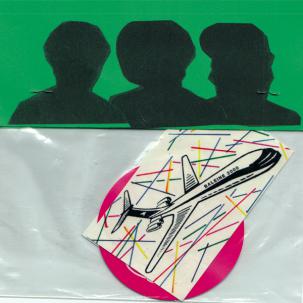 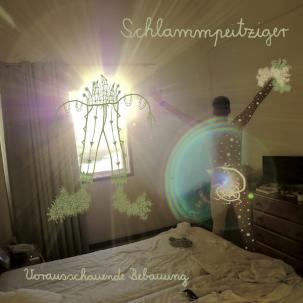 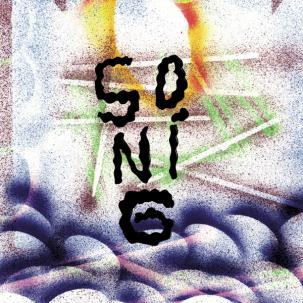 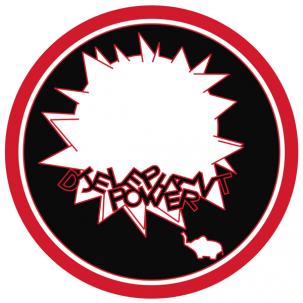 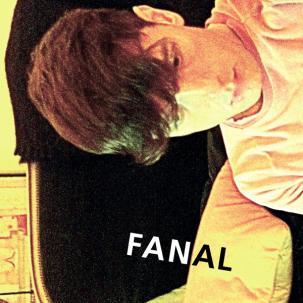 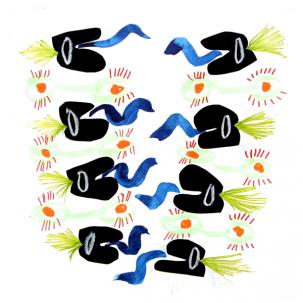 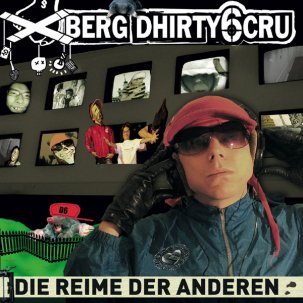 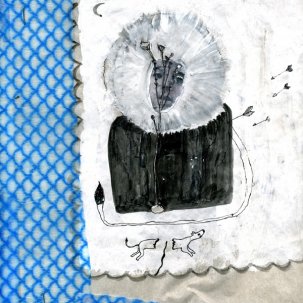 In Korean Wilds And Villages 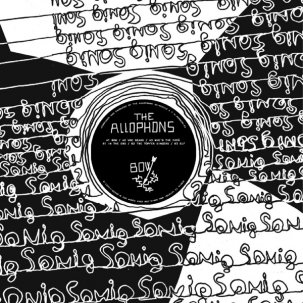 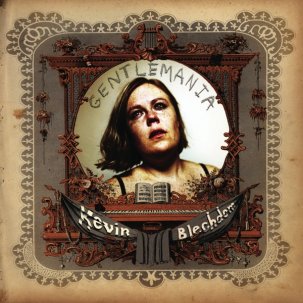