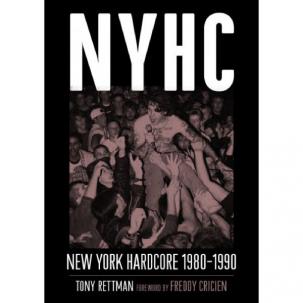 BACK IN STOCK!!!  Based on original interviews with over 100 key historical figures, the dense 384-page volume features hundreds of images and over fifty chapters covering the bands, venues, labels, hangouts, and larger-than-life characters that built hardcore punk rock in New York City. As Freddy Cricien of Madball writes in his foreword: "These years were formative ones. For those that lived it, you will be transported back in time and you can revel in the nostalgia. To those that didn't live it, go ahead and transport yourself to that period and be grateful that you've discovered this special scene. Read on and take everything in—but don't feel like you missed out! This book is a way to get caught up on history, and also a bridge to a whole world that is as relevant today as its ever been." The gripping and sometimes hilarious narrative is woven together like the fabric of New York itself from over 100 original interviews with members of Absolution, Adrenalin O.D., Agnostic Front, Antidote, Bad Brains, Bloodclot, Bold, Born Against, Breakdown, Cause for Alarm, Cavity Creeps, Citizens Arrest, Cro-Mags, Crumbsuckers, Death Before Dishonor, Even Worse, False Prophets, Gorilla Biscuits, H20, Heart Attack, Inhuman, Into Another, Irate, Judge, Kraut, Leeway, Life’s Blood, Major Conflict, Murphy’s Law, Nausea, Nihilistics, Nuclear Assault, Numskulls, Outburst, Pro-Pain, Quicksand, Raw Deal, Reagan Youth, Rorschach, S.O.D., Sacrilege, Savage Circle, Sheer Terror, Shelter, Shok, Sick of it All, Side by Side, Skinhead Youth, Straight Ahead, the Abused, the Cryptcrashers, the Mad, the Misfits, the Misguided, the Mob, the Psychos, the Ritz, the Stimulators, the Undead, Token Entry, Underdog, Urban Waste, Virus, Warzone, Youth of Today, and many, many more. 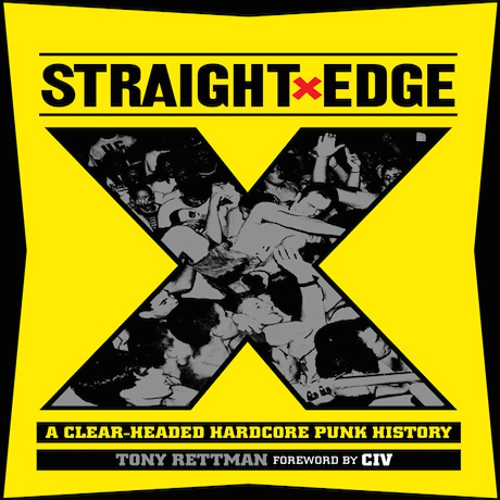 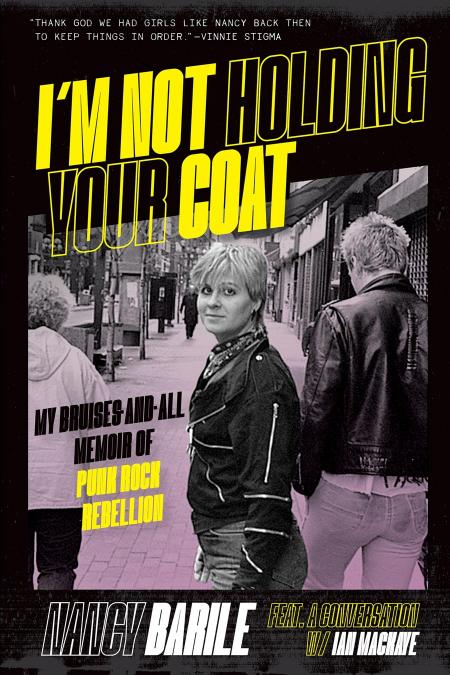 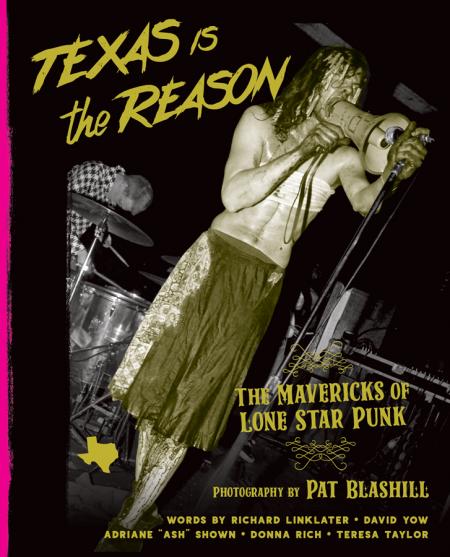 Texas Is The Reason: The Mavericks Of Lone Star Punk 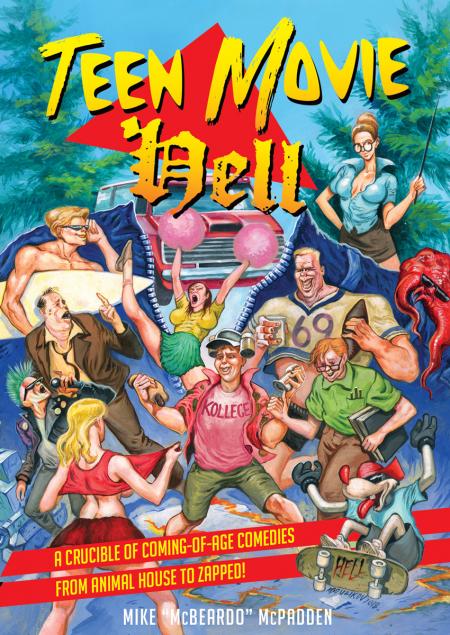 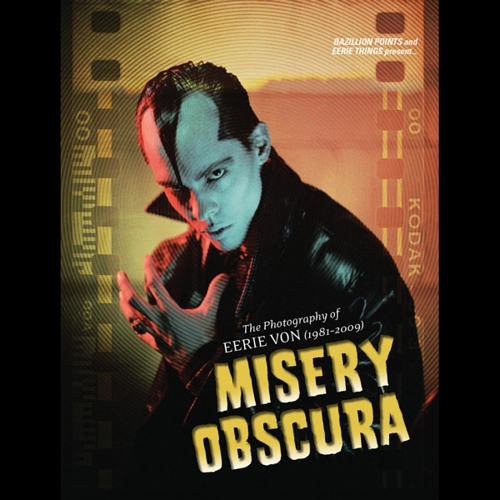 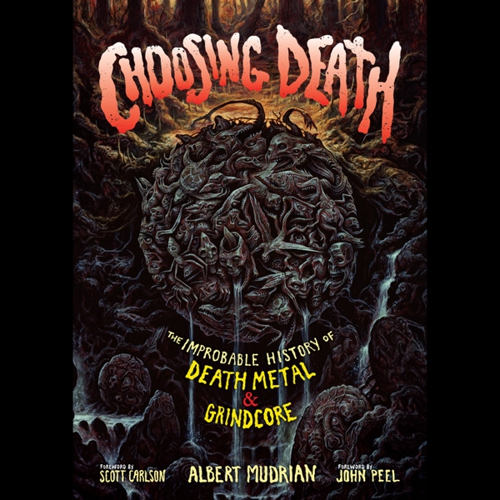 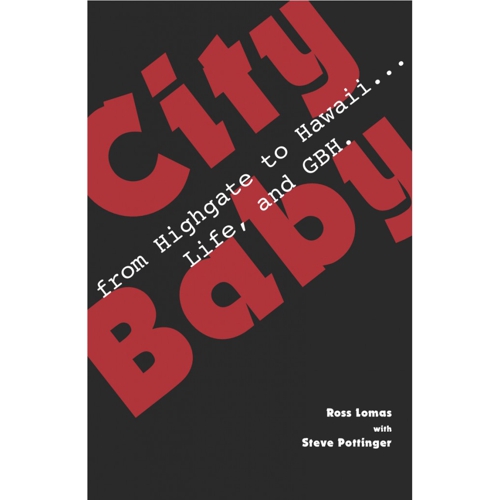 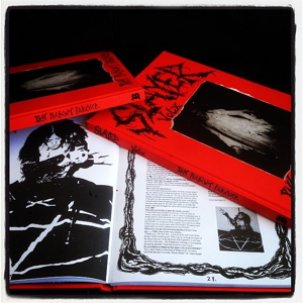 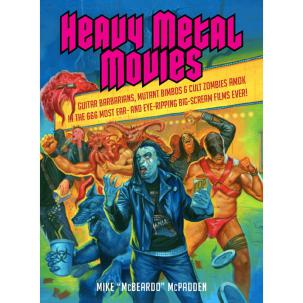 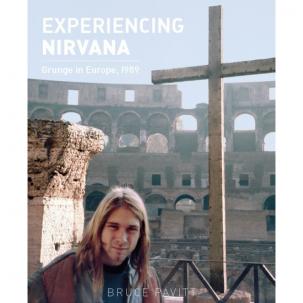 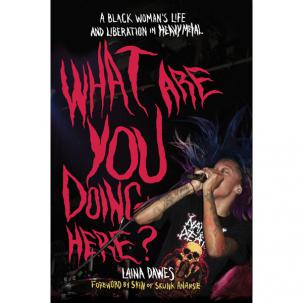 What Are You Doing Here? - A Black Woman’s Life And Liberation In Heavy Metal 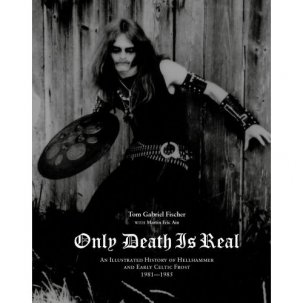