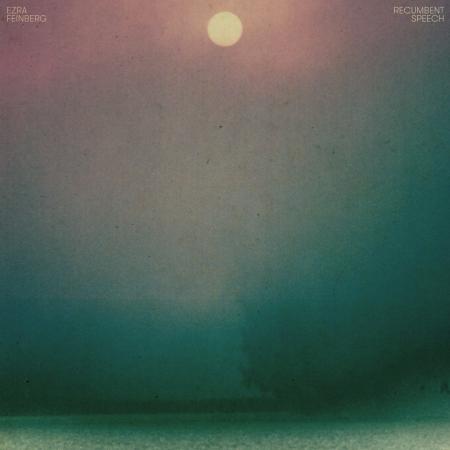 BACK IN STOCK!!! Received a 7.6 rating from Pitchfork. Recumbent Speech, Ezra Feinberg’s second album, opens with a lament. Named for the Robert Frost poem, “Acquainted with the Night” was written during one of the many devastating spectacles of injustice under our current regime. Repeating flutes and synths beam out of a low-end darkness, reflecting a collective sense of loss and alienation. Rising slowly, thickening with guitars and strings, “Acquainted with the Night” lifts off, and so too does the album from there.   The second track, “Letter to my Mind,'' features the dynamic interplay of Feinberg's guitar with the loose and playful drumming of Tortoise's John McEntire, both pushing and pulling atop a looping bass figure. "Palms Up" begins with a lockstep pulse recalling early Terry Riley before jumping into an Ashra-like jam with Afrobeat accents.   Side B opens with "Ovation," a tryptic with McEntire on drums which sets a wide lens onto a sweeping landscape, with soaring flutes, wordless vocals, and a hypnotic bassline played on a humming fretless that recalls classic ECM jazz-fusion. The piece plunges into an ambient, interior space before reemerging with a guitar solo fried through an old Space Echo effects processor, conjuring lidded Pompeii-era Pink Floyd.   The album's title-track finale, "Recumbent Speech," features the magical pedal steel of Chuck Johnson. Unwinding atop a Balearic analog synth pattern, Feinberg stretches textures of Fender Rhodes and acoustic guitar around Johnson’s lyrical steel, with nods to Japanese ambient legend Hiroshi Yoshimura, as well as Cluster & Eno. Recumbent Speech refers to the possibilities, pleasures, fears, and fantasies that occur the moment the noise dies down, when we are recumbent, in repose but still awake, still speaking, and still aware of ourselves as part of the maddening world.   Ezra Feinberg is a guitarist, composer, and psychoanalyst living in Jackson Heights, NY. Feinberg was the founding member of the San Francisco psychedelic rock collective Citay, releasing albums on Important Records and Dead Oceans throughout the 2000s. After relocating to NYC, he issued his first solo record, Pentimento and Others, on his imprint Related States and on cassette on Stimulus Progression in 2018. The release, his first since Citay folded in 2012, earned praise from numerous music outlets including Paste Magazine, The Wire, Stereogum, Vice, and Aquarium Drunkard. In recent years, Feinberg has performed and toured near and far with Jefre Cantu-Ledesma, Steve Gunn, Alexander Turnquist, Cruel Diagonals, Daniel Carter, Jonas Reinhardt, Christopher Tignor, Kath Bloom, Robbie Lee, High Aura’d, Glasser, Ava Mendoza, Buck Curran, Real Estate, and many others, and has ongoing studio collaborations with Jefre Cantu-Ledesma and Arp, contributing both guitar and songwriting to the last Arp album Zebra. 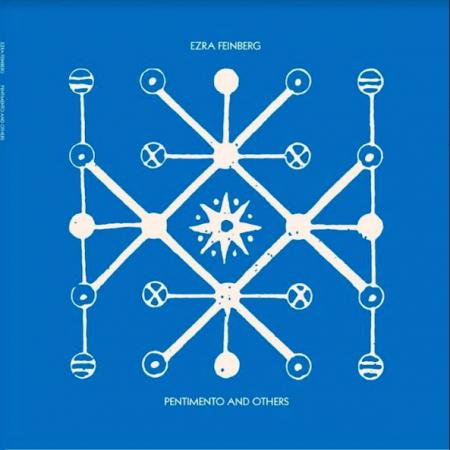