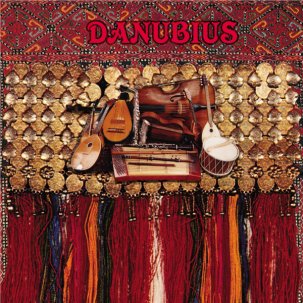 Danubius specialize in Hungarian, Romanian, Transylvanian, Moldavian, Macedonian, Bulgarian and many other types of Balkan folk and gypsy music. Based around the San Francisco Bay Area, they enjoys access to a great deal of difficult musical terrain. Fans of Taraf de Haidouks, Muzsikas or Fanfare Ciocarlia and other Balkan musics already know that an aspiring musician couldn't merely dabble on the weekends and expect to produce anything (other than his own shame and embarassment). Danubius soars way above the hurdle. Their collective passion for doing things right yields a special intensity and remarkable musical payoffs. Whether bringing the house down and dropping jaws with their marvels or bickering over arrangement details, Danubius is destined to emerge from obscurity.  Biographical Details:  Budapest-born Jutka Mándoki grew up mostly in Oakland, has played keyboard and accordian instruments since childhood, and recently took up koboz (a lute, played in Romania, also known as cobza), viola, bass, tekerölant (hurdy-gurdy or wheel fiddle, played in Hungary), and ütögardon ("beaten cello" played by Hungarians in Romania).  Since stumbling upon Hungarian / Romanian / Gypsy fiddle, Danubius director David Skuse has not wanted to do anything else. Skuse co-founded The Klezmorim, and has played with The Silver String Macedonian Band, The Balkanizers, and groups in Hungary.  Roman Titcu is a virtuoso player of the cymbalom, or "tsambal" - Born in Moldova, he founded and directed Doina Besarabia. As a student at Chisinau's Music Conservatory, he majored in tsambal, conducting, and composition, performed on many recordings, (including two singles, "Roma Babalile" and "Cafe Concert"), conducted the ensemble Oleandra and became principal arranger for Roma, an ensemble with whom he toured Europe and other parts of the world.  Marin County native Clark Welsh has amazed audiences for years with an inexhaustible supply of exotic instruments. With Danubius he plays tárogató (single-reed wind instrument, played in Hungary and Romania), peasant flutes, cimpoi (Romanian bagpipe), cobza, tamburitsa, tambura, and bass. Welsh has performed with Hatsegana, Nicolai Massenkoff and Neva, to name just a few.  Accomplished classical violinist David Nebenzahl turned his considerable musical talents to Eastern European genres several years ago after a trip to Hungary and Bulgaria with a Bay Area folk-dance ensemble (playing mostly American bluegrass). Now fluent in Romanian and Hungarian folk violin styles, he has put his flatpicking expertise to use on the Bulgarian tambura.    * 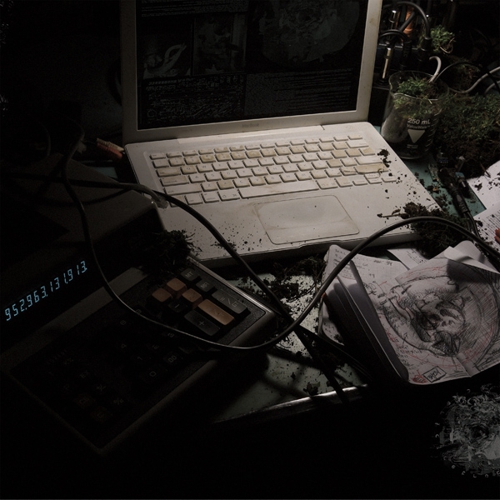 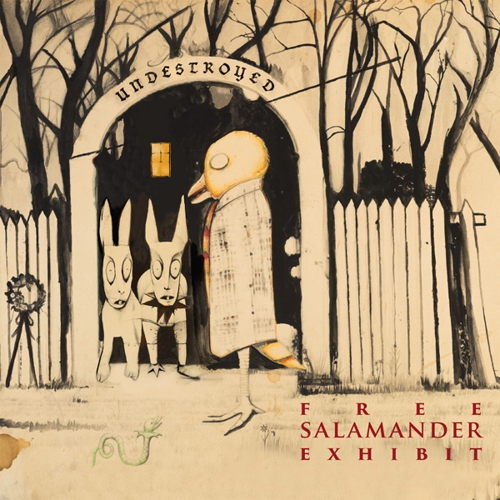 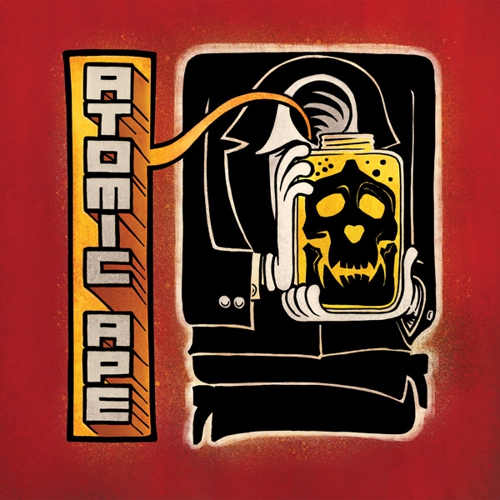 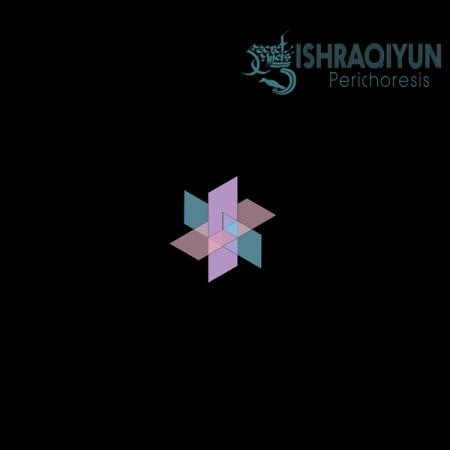 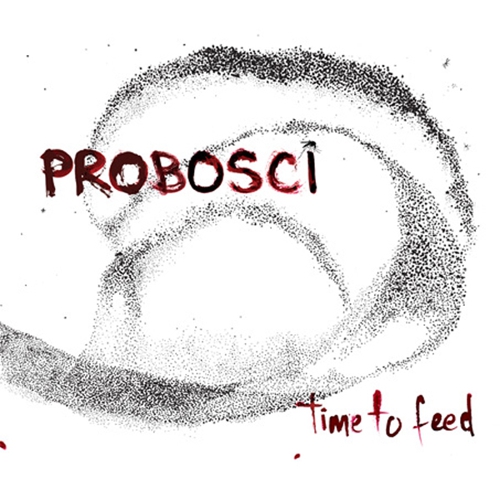 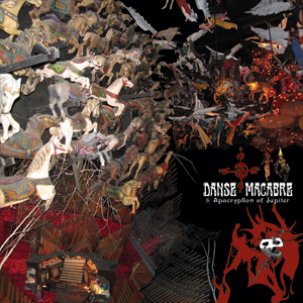 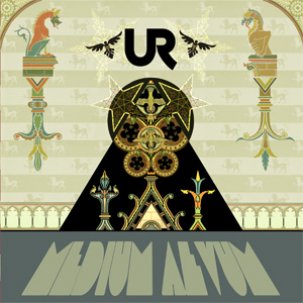 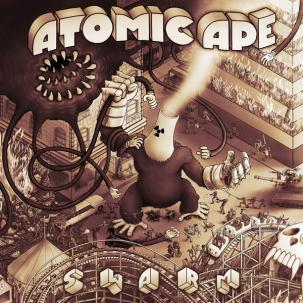 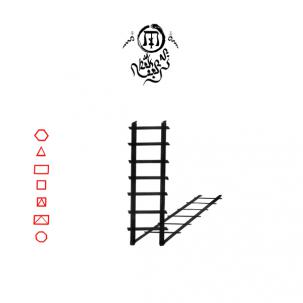 Book Of Souls: Folio A 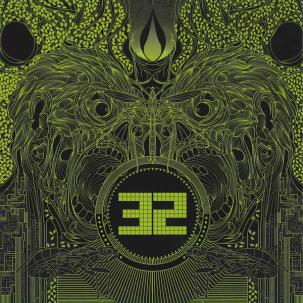 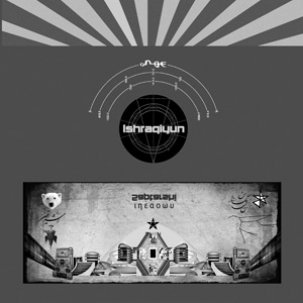 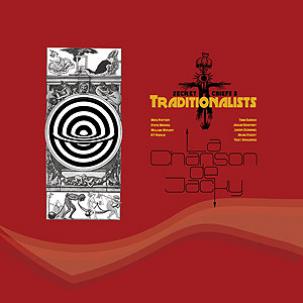