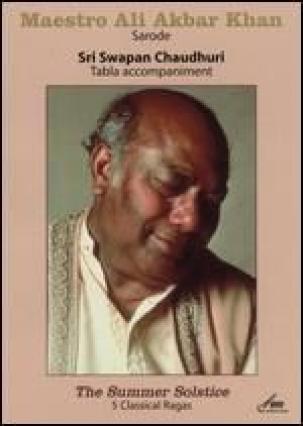 One of the first Indian musicians to introduce Hindustani classical music to the west, Ali Akbar Khan is the undisputed master of the sarode, a 25-string fretless string instrument with a sweet, guitar-like sound and overtones of banjo and oud. This is absolutely transcendent music by the master of a revered tradition dating back to the 16th century. Khansahib's numerous releases on AMMP cover 40 years of his finest performances - from 1955 through his esteemed Signature Series in the 1970s to his Grammy-nominated '90s titles.

Ali Akbar Khan was born in 1922 in East Bengal (Bangladesh). His father and teacher, the late Padmavibhushan Dr. Allauddin Khan, was acknowledged as one of the greatest figures of North Indian classical music in the 20th century. He trained his son for over 20 years with a practice schedule of 18 hours a day. In 1967, Khansahib founded the Ali Akbar College of Music (AACM) in San Rafael, California, where he still teaches nine months of the year.

Pandit Swapan Chaudhuri is considered one of India's finest tabla-players as both a soloist and accompanist. Along with accompanying Khansahib in concerts around the world, he regularly performs and records with India's greatest musicians, and has held the position of Master of Percussion at AACM for the past 21 years.

* Live footage of living legend whose reputation as a performer, composer, recording artist, and teacher is unparalleled

1. The Making of Legacy

A morning melody with moods of pathos and joyful memories

Peaceful, heroic and joyful moods in jhaptal, a 10-beat rhythm

Pathos, romantic and joyful moods in dadr, a 6-beat rhythm

A classical melody of heroic and joyful moods in dhammar, a 14-beat rhythm

A light classical melody with pathos and romantic moods in keharwa and tintal, an 8- and 16-beat rhythm 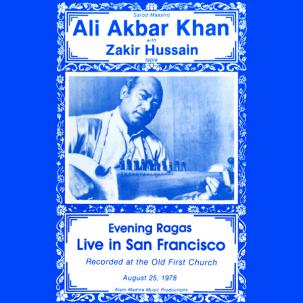 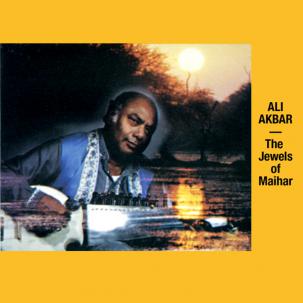 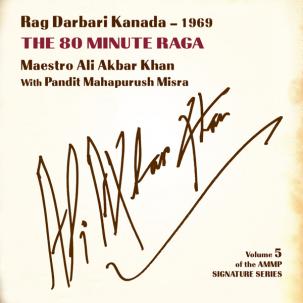 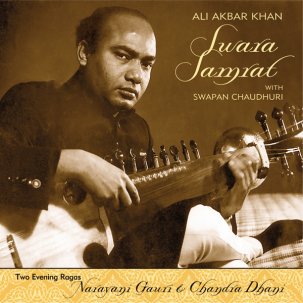 In Concert At St. John 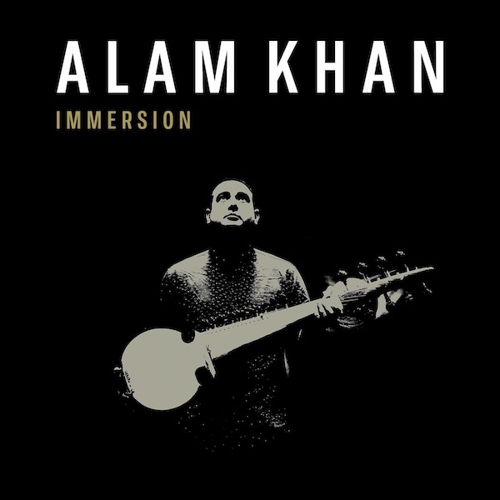 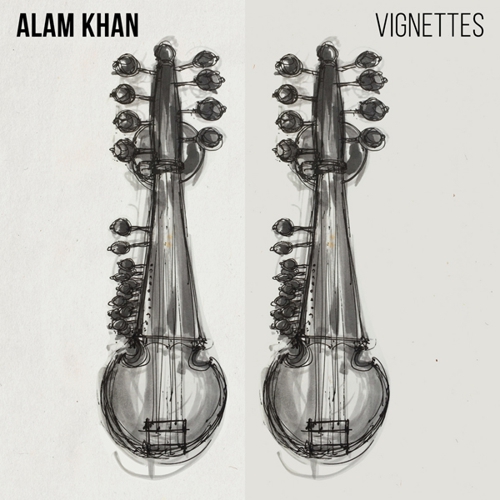 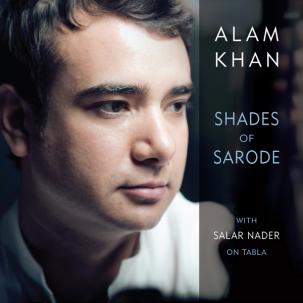