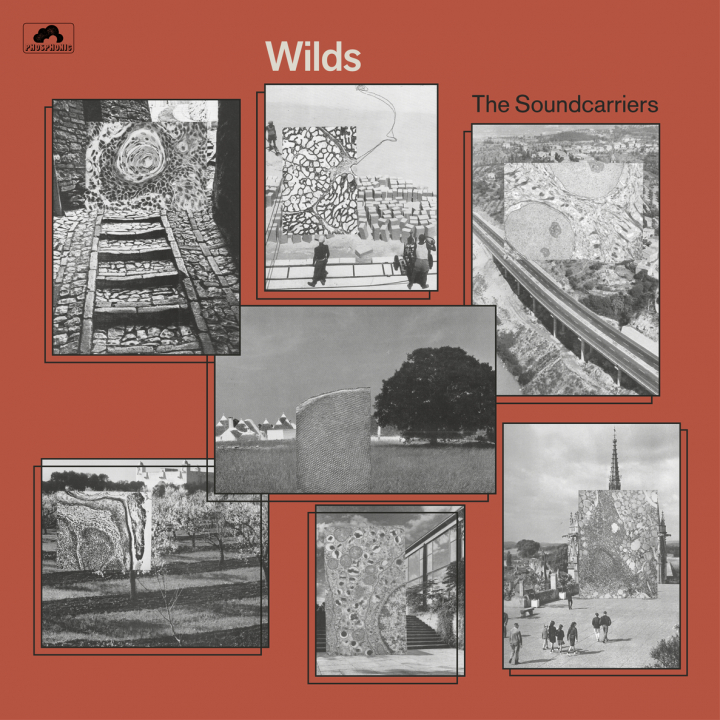 “We’ve always done things our own way and without any outside pressure,” says Paul Isherwood of The Soundcarriers.?! “Making music like this keeps things fresh, you always lose something and gain something as you go along but I think of it as just another chapter.” There have been many chapters in the life of the band to date and each one is defined by the singular approach and style of the group.?! Since forming in 2007 the band—comprised of Isherwood, Adam Cann, Dorian Conway and Leonore Wheatley—have released three albums that position them as a distinct and unique force in British music.?! Eschewing fads and trends that come and go, they have instead focused on honing their own sonic world that glides between woozy psychedelia, immersive grooves, subtle pop and rich, enveloping soundscapes.?! They’ve consistently moved at their own pace and on their own terms and on their fourth album, Wilds, they return after seven years since their last.?!